Even if you’re an avid music fan, there are still some things about your favorite artists and their music that will leave you astounded. From their personal lives to the way they composed their popular hits, there are details that will surely leave you impressed or irritated – depending on how the facts will register to you.

So take time to read this pop culture trivia and get to know some of the unusually fascinating and fun facts about music artists in this post.

This award-winning artist is mostly known for his song “Thinking Out Loud”. And when he was still composing this hit, he let his close friend Amy Wadge, co-wrote it so she can pay her mortgage.

Today, the song is streamed at least 1/2 billion times on the Spotify platform alone, and it also went platinum in the United Kingdom 3 times.

And even before his popularity, Ed would put on a small show for free, but ended up playing 4 shows because a lot of people showed up (not to mention, the after-party gig outside the venue on the street).

The king of rock and roll and probably, one of the most legendary singers of all time, had a conversation with his limo driver during one of his trips. He asked the driver if he owned the limo and the driver replied no and that he was just working for the company. Amazingly, Elvis did the unexpected and brought the limo to give it to the driver as a tip.

And for another trivia about Elvis, his manager, Colonel Tom Parker, once sold “I Hate Elvis” badges to the king’s hater’s so he can make money from them and from those people who won’t purchase Elvis merchandise.

Even before Lady Gaga, there was her. And though most of the fans idolized mother monster nowadays, the ‘Queen of Pop’ who popularized the song “Material Girl” is still the most successful female recording artist of all time for having sold over 200 million records all over the world.

Prince, or once referred to as the artist formerly known as Prince may had an eccentric taste in music. But he also wrote some of the 80s top hits for other artists like Sinead O’Connor (Nothing Compares 2 U), Bangles (Manic Monday), and Chaka Khan (I Feel For You).

Admit it, we’ve all had experienced an LSS about the song “Moves Like Jagger” before. But did you know that he was not really a good dancer? However, that all changed when the soulful singer, Tina Turner befriended the Rolling Stones frontman in the 60s and taught the moves that turned into a song a well all know today.

Last but not least, many consider ‘The Fab Four’ as the most successful band of all time. But did you realize that some of their songs often include foods? In case you’re not aware of this before, some of their hits include foods like honey, eggs, cornflakes, marshmallows, turkey, octopus, truffles, eggs, and pies.

Stay With The Updates 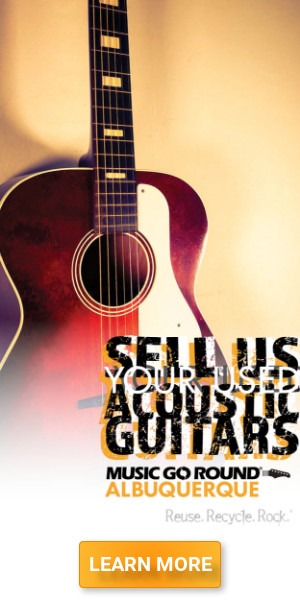